1963 was a turbulent year. History-making events occurred that would radically and permanently affect the country as a whole, and African-Americans in particular …

On June 12th, Medger Evers, NAACP field secretary and civil rights leader, was assassinated at his home in Jackson, Mississippi by a segregationist.

On August 28th, 250,000 people participated in the historic “March on Washington” and heard Martin Luther King, Jr. deliver his historic “I Have a Dream” speech

… Three weeks later and less than 50 miles away, in Baltimore, Maryland, another group of men would make a different kind of history.

This group of men was unique for several reasons. First of all, many were long-time friends. Spruill, Coakley, Dorsey, and Gregory had known one another since grade school, and Spruill and Coakley’s friendship extended to when the two were pre-schoolers.

Even more uniquely, many of these men were what are now referred to as “Non-Traditional Students” and were 3-5 years older than the average college student. Gregory, Willis, and Brown were all service veterans, and Brown, Hicks, and Briscoe were married with small children. Of this group of 12, several were also working full-time jobs and all were full-time students.

Based upon their ages, heightened responsibilities, and increased level of maturity, this group had a slightly different perspective than the norm for college students. It was this perspective from which they established the Fraternity’s purpose, “The development and perpetuation of Scholarship, Leadership, Citizenship, Fidelity, and Brotherhood among Men.” Additionally, they conceived the Fraternity’s motto, “Building a Tradition, Not Resting Upon One!”

Today, Iota Phi Theta consists of almost 250 chapters located in 40 States and the District of Columbia, with appoximately 30,000 members.

​​The scope of the organization extends throughout the nation, from California to New York; from Wyoming to Florida; and from Wisconsin to Japan and the Republic of Korea.

As Iota Phi Theta continues to grow and strengthen, so will its commitment to make meaningful contributions to society in general, with particular emphasis in the African-American community. Throughout America, Iota Phi Theta has come to represent excellence in all areas. The Fraternity is, and shall forever remain dedicated to its founders’ vision of “Building a Tradition, Not Resting Upon One! 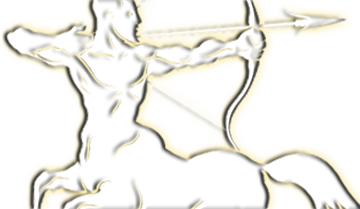 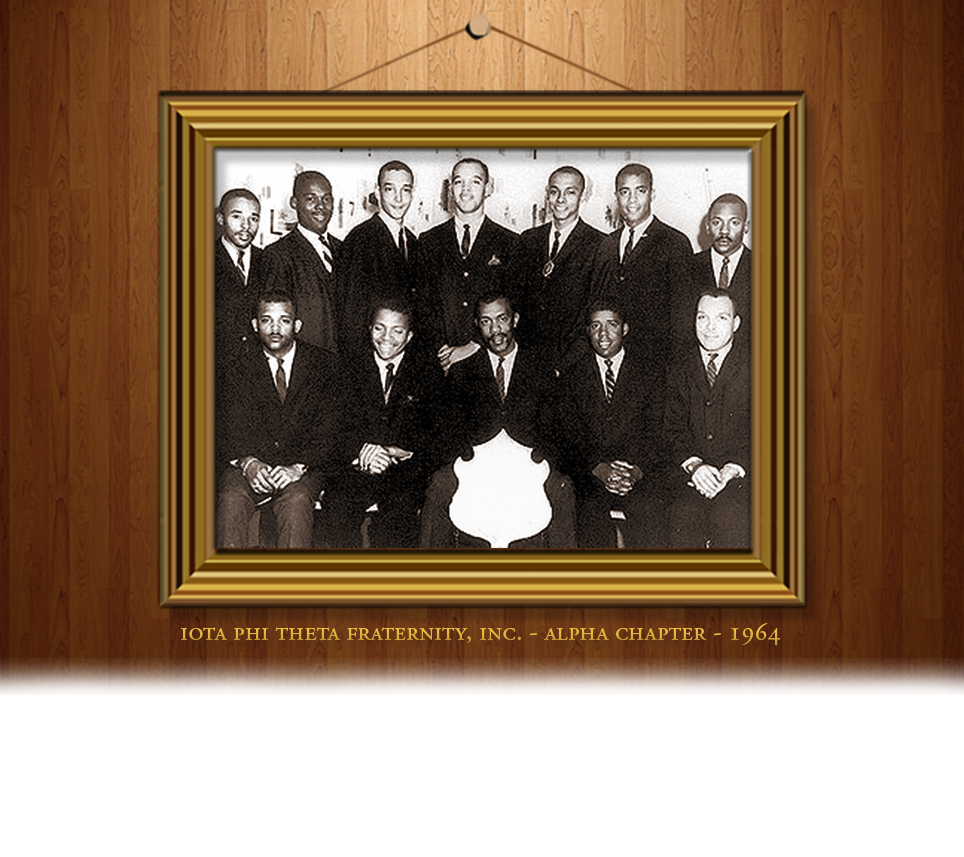 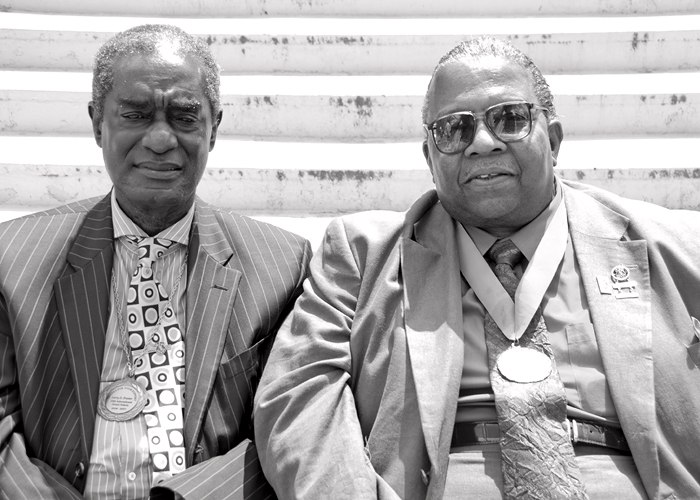